BIMA: The Art of Furniture 1

We here at The Island Gallery are pleased to share this announcement, and congratulate our fabulous artists who have had their work selected for inclusion in Bainbridge Island Museum of Art's new exhibit: 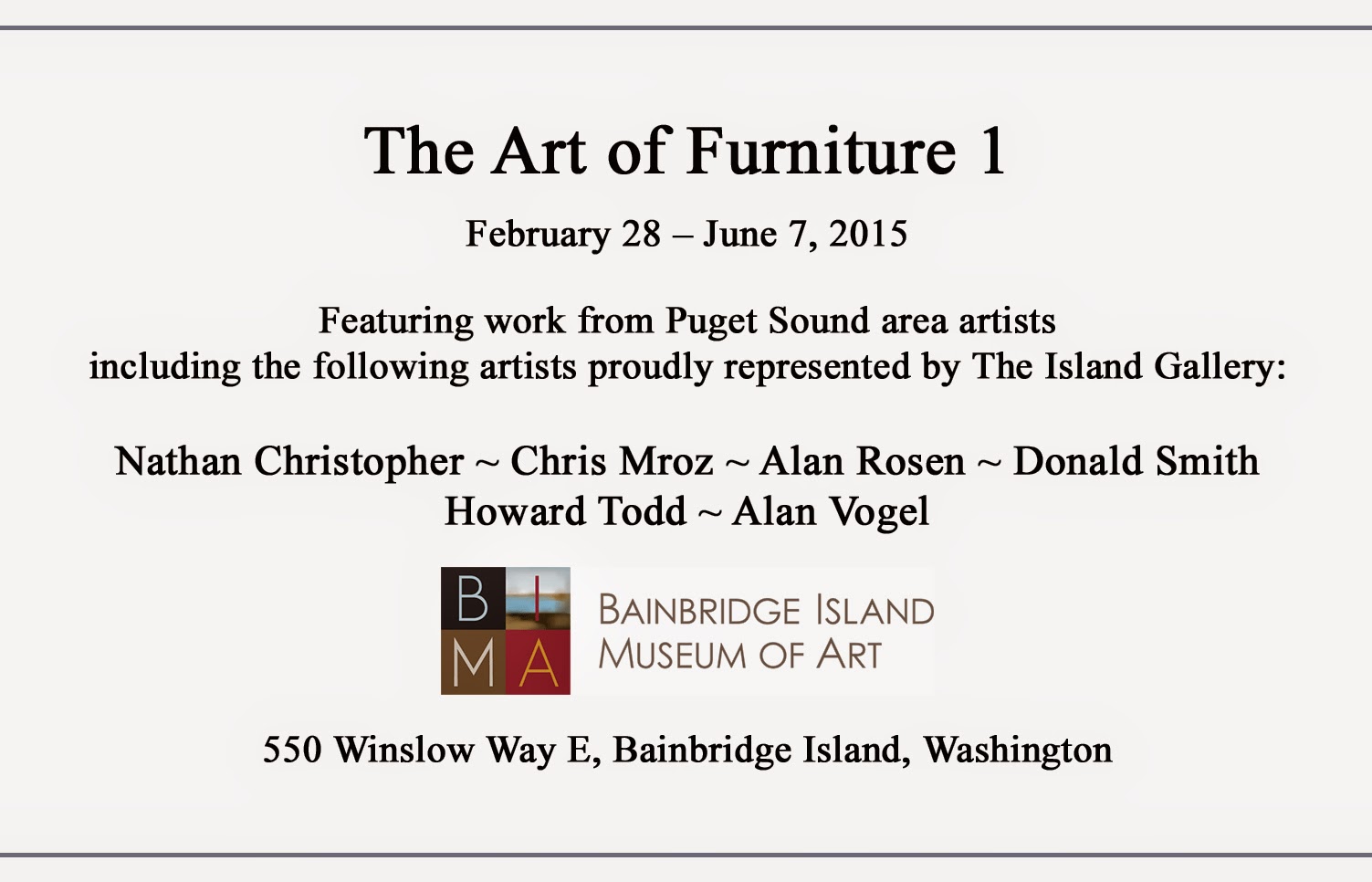 For further information click on the link to visit BIMA's web site.

Here are some of the pieces included in the exhibit 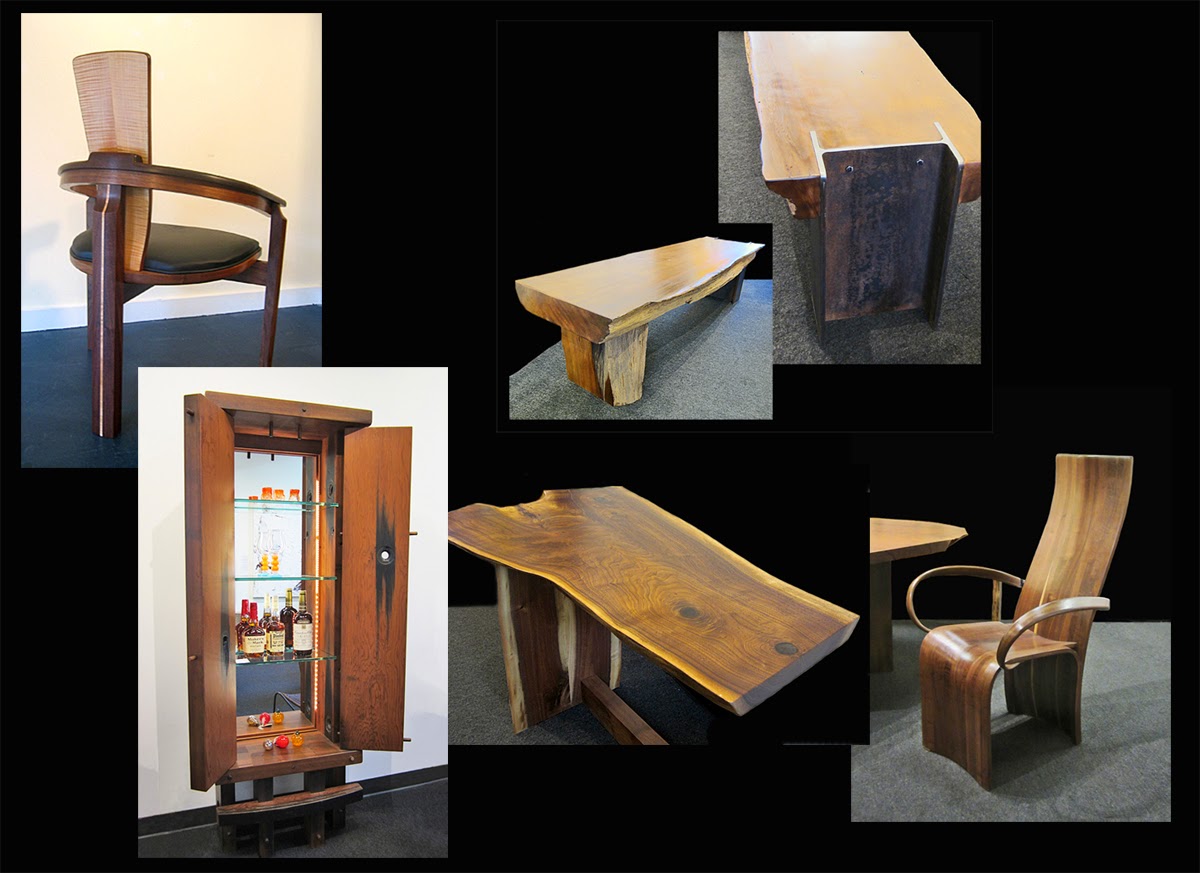 These and other items by the same artists can be seen in the Furniture section of our online shop; simply click here for a viewing and information.

Posted by The Island Gallery at 5:29 PM No comments:

It's cold outside, but that beautiful sunshine is warming our hearts.  Could we be in for an equally vibrant First Friday?  Stroll around downtown Winslow and see, with friends, wine, appetizers, and naturally, great art.

Here at The Island Gallery we are presenting a textile exhibit: 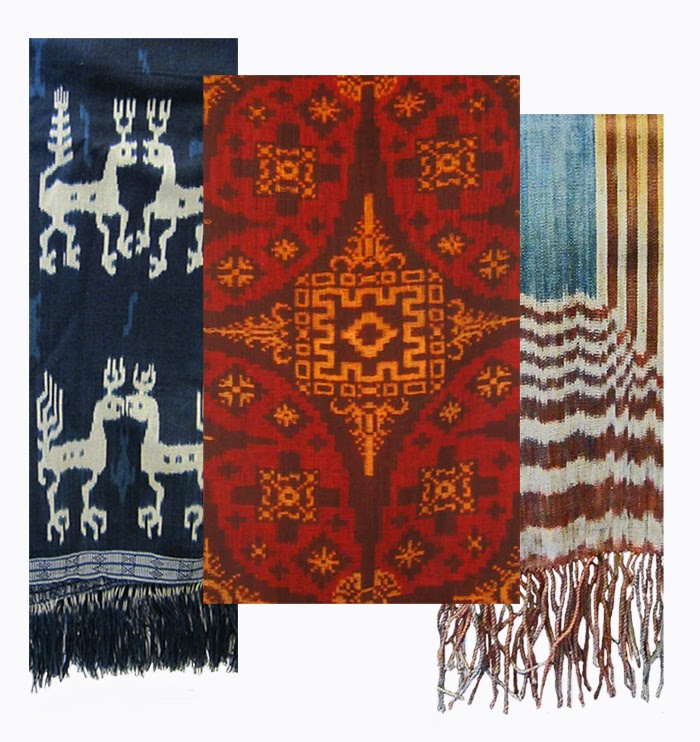 From the Gallery Collection

Featuring ikats from the Gallery’s Collection of traditional Sumba Island ikats
by noted Sumbanese weavers and a “magical” double ikat from Tenganan, Bali,
with more contemporary designs from American textile artist Lou Zeldis,
who also worked in Indonesia with Sumbanese weavers and dyers.


The laborious weaving and dying process used to create traditional ikat textiles is a fascinating and ancient craft, its roots stretching deep into history.  Here's a little information:


In Indonesian and Malay “ikat” means, literally, to knot, and describes a tie-and-dye process employed by the archipelago’s weavers.  Using cotton thread, a mock-up of the warp (horizontal threads) is constructed on a frame.  Neighboring strands on the frame are then bound together using lengths of raffia-like palm-leaf fiber. The length of each knot seals a section of thread and the pattern of knots forms the intended motif.  It is from these knots that the technique gets its name.

Two sets of knots are used to produce a three-color design.  All knots resist the initial indigo dye and only unknotted areas become blue.  After one set of knots has been opened the threads are re-dyed red: this dyes the newly exposed white sections an earthy red, and over-dyes the indigo with red to produce a brown-black.  Opening the second set of knots reveals sections of thread that have received neither dye and will be white in the woven textile.  A pure blue is obtained by tying a third set of knots over the indigo work before the red dye process begins.

The indigo blue is from the young leaves of the leguminous indigo plant (indigofera tinctoria).  The red is made from the bark of the roots of the morinda tree (morinda citrifolia).  Further refinements of shade and hue are due to successive immersions in the dye baths and the inclusion in the dyes of other plant materials to recipes often held secret by a dyer.

Each set of threads receives up to a half-a-dozen applications of each dye.  Indigo is only collectable during the annual monsoon when new growth blooms.  Conversely, morinda root is harvested during the dry season when the dye-bearing sap retreats into the roots.  To achieve a deep saturation of color the dyer will often need to work though several seasons across a number of years.  Completed dye-lots are often stored for further years since the longer the threads are kept, the richer the final colors may become.

The weaving itself is done on a continuous-warp back-strap loom.  The arrangement of the warp on the loom, around the breast and warp beams, replicates its orientation on the warping frame and recreates the intended pattern.  A single-color weft is then used for weaving.

And what do we mean by a "magical" cloth, you might ask?  Read on.


Of all the spectacular textiles produced in Southeast Asia, the rarest and most intricate are the sacred Geringsings of Tenganan.  This eastern Bali village is one of only three places in the world where textiles are traditionally made using the elaborate double ikat patterning technique. Though other forms of ikat were probably imported from India, Geringsing textile weaving is thought to have originated solely in Tenganan. To support this theory, nowhere else in Indonesia is this intensely time-consuming and jealously-guarded process practiced.

The cloth is made of natural fibers and natural dyes, which are red and reddish-brown tones made of the root sunti, yellow made of kemiri fruit and blue or blue-black made of taum (indigo). The design is obtained by a double-tie process; that is, the threads of both the warp and the weft are patterned prior to the weaving.  Once the piece is completely woven on a back-strap loom, the geometric repetitive patterns must interlock in exactly the same place, in order for the fabric to have any aesthetic value or meaning.

Only a very small number of woman weavers still know how to weave Geringsing textiles. Because of the intricacy of the work, to make a good quality Geringsing takes from five to eight years. Part of the reason for this time frame is that Geringsing can only be worked on during special days according to the wuku calendar (the wuku calendar sets out dates for festivals and has 10 different weeks, each from one to 10 days and all running simultaneously). Geringsing are worn as sashes in everyday wear; however, on festival days women dress in them from head to toe.  No rite of passage may be carried out without the obligatory wearing of Geringsing textiles. According to Balinese belief these rare cloths have protective powers, especially the ability to ward off evil and sickness, and to preserve the wearer from harm.  Indeed, the word ‘Geringsing’ is derived from the word ‘gering’, meaning ‘pestilence’ or ‘plague’, and the word ‘sing’, meaning ‘without’.

Come visit us to view these amazing pieces of art.  The exhibit runs through March 27th.
Posted by The Island Gallery at 4:32 PM No comments:

Peter Spencer and Friends opens our 2015 Concert Series tonight at 6pm, with their blend of rock and R&B.  Come downtown and enjoy a stroll through the Gallery (the sun - amazingly - is out and all we see are blue skies), a sip of wine, appetizers, great music and fabulous art. 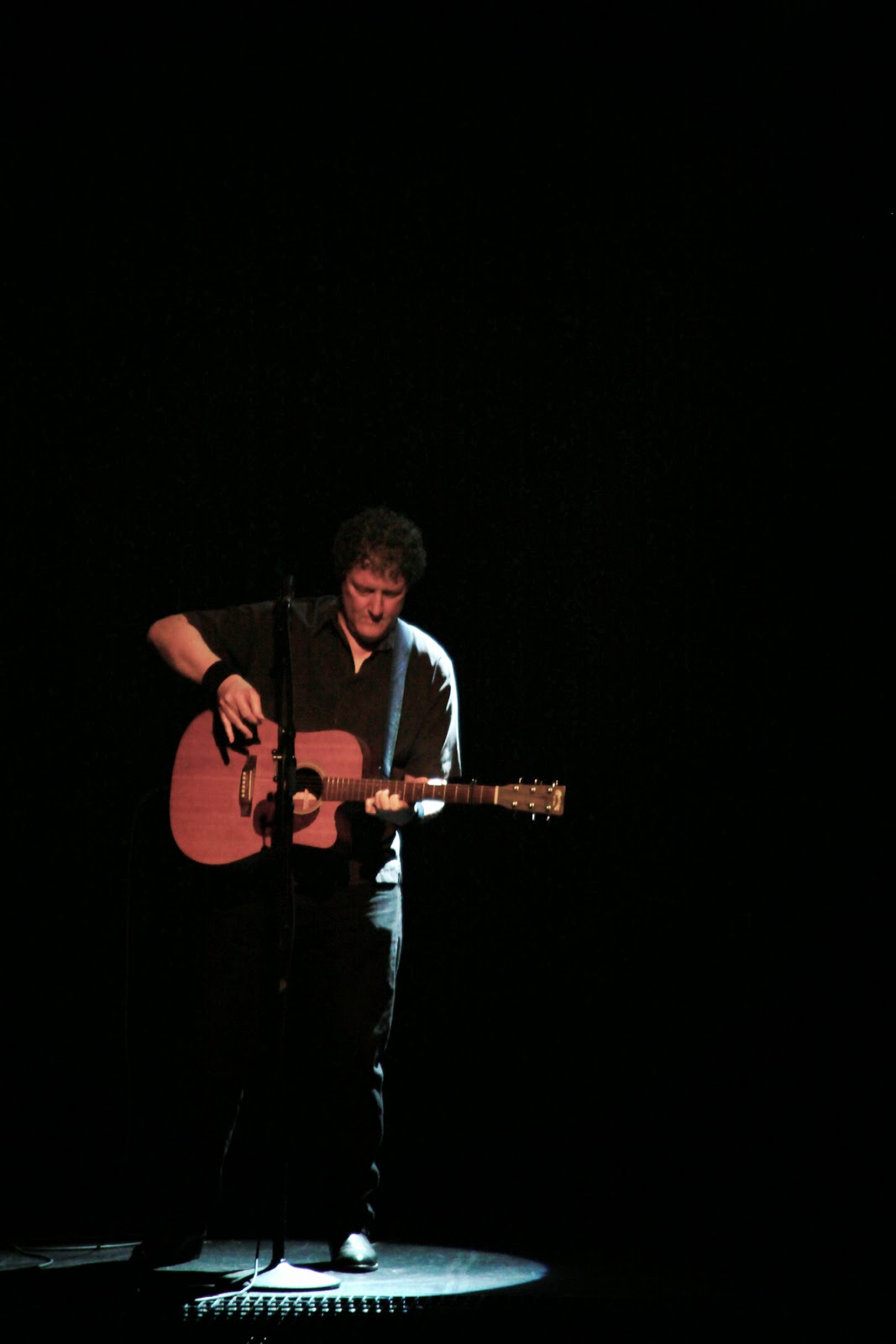 Posted by The Island Gallery at 4:39 PM No comments: